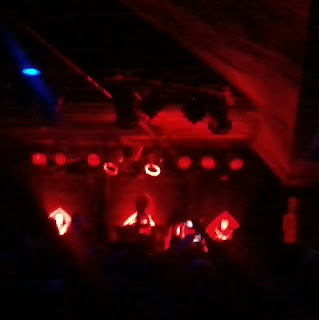 Say, can you see the cross?
Inverted solemly
Symbol for the goat
Of a thousand young

I haven't enjoyed a metal show this much in a long time.  If the music wasn't so hooky and good it might come of as ridiculous.  Well it's a little ridiculous but that's what makes it so fun.   I had high hopes that it would be a good show and they were more then met.

Email ThisBlogThis!Share to TwitterShare to FacebookShare to Pinterest
Labels: Ghost 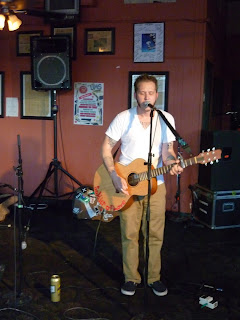 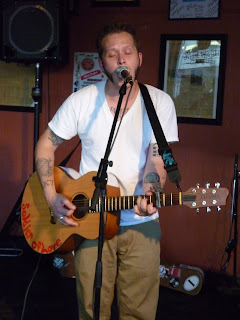 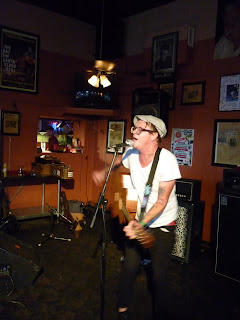 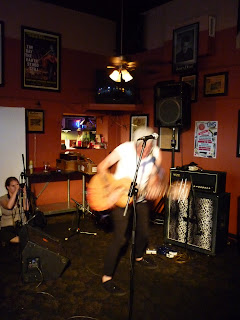 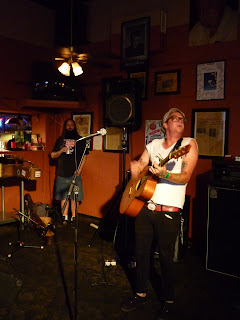 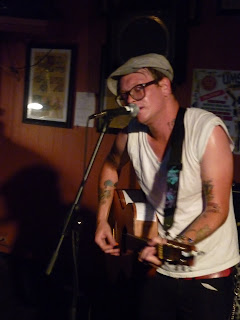 This show took place at iconic dive bar in Denver the 404.  In the time since this show happened the 404 has closed it's doors.  This show will remain one of my favorite memories of the place.
Micah and Shane both came to town for the UMS to promote their then unreleased solo albums.  Hence their sets are really heavy with that matierial.  Though Micah does pull out one Two Cow Garage song for the gathered crowd.  I was really pleased with how the recording came out but have been sitting on it to give the solo records some time to make a splash.  I hope you enjoy it.


LINK TO FLAC DOWNLOAD
Posted by SxPxDxCx at 12:17 PM No comments: 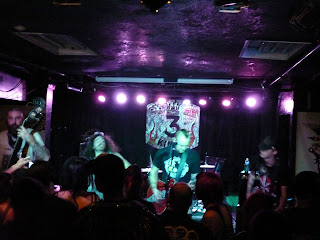 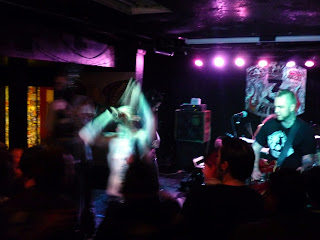 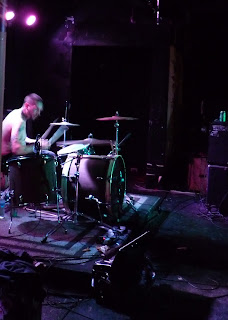 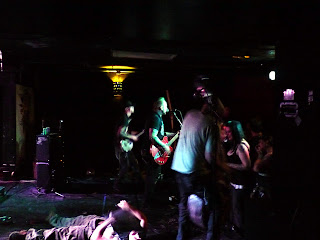 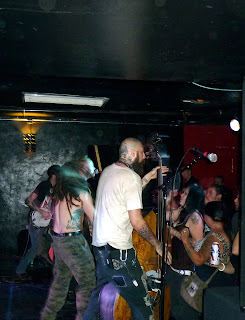 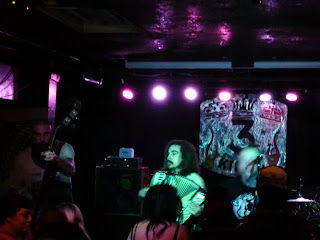 The Goddamn Gallows are a great band from Lansing Michigan by way of a lot of places.  One part psychobilly, one part punk, one part Americana (whatever that is).  They are equally at home cranking out their rocking originals or doing a choice cover of Townes Van Zandt or Venom.  Super fun high energy show.

This recording is their set at Three Kings Tavern back in October.  Check it out.


LINK TO FLAC DOWNLOAD
Posted by SxPxDxCx at 6:50 PM No comments: 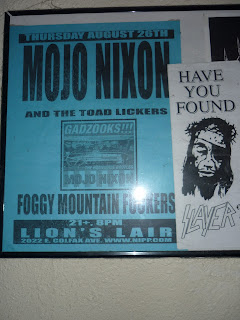 I saw Mojo Nixon again not long after this show when he played at the now long gone LODO music fest.  He was walking across the the asphalt in front of all the stages when I saw him and called out to him.  We welcomed him to Denver and he asked if we had seen him at the Lion's Lair the summer before.

I told him that I had indeed seen that show and was excited to she him preform again that night.  He then says "Some crazy fool posted that Lion's Lair show online complete with a track called "Mojo Takes A Shit" ".  I asked him if he was OK with that and he said "I don't care I'm not some asshole like Metallica!"

Then I told him that I was the person that recorded the show and showed him my recording gear.  He smiled and said that it was cool.  Then he asked me if I had any drugs.  I was not holding so we wished each other well and away he went.

The recording today is from that Lion's Lair show and as alluded to earlier he indeed leaves the stage mid song to go take a shit.  If any of you have ever been to the Lion's Lair before you know that the bathroom isn't a pretty site.  There is no door on the stall and it can't have been very clean.

Mojo ever the professional came right back to the stage after a few minutes and picked up right where he left off.  This was one of the funnest shows that I have ever seen.

This show was one of the very first things I ever had posted back in the early days of high speed internet.  I traded it out on CDR to several people and one of them that ran a Mojo Nixon fan page had it on his site.  This is a new fresh transfer from the original minidiscs and knowing what I know now I think it is a big improvement.

# Mojo leaves stage and runs to the bathroom.