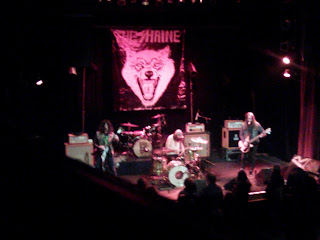 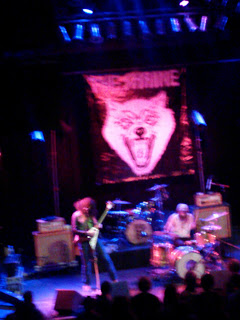 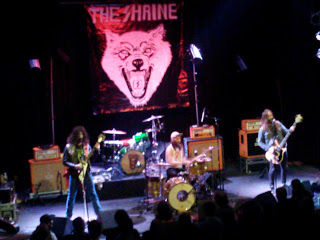 One of my favorite new bands from 2012.  Was psyched to see them open up for Graveyard recently.
If I had to describe their sound I would say it's kind of  like Fu Manchu meets Black Flag.  Check it out.

Email ThisBlogThis!Share to TwitterShare to FacebookShare to Pinterest
Labels: The Shrine 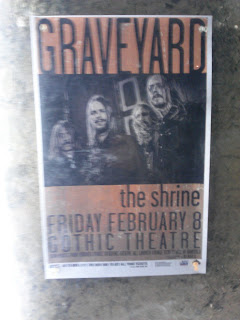 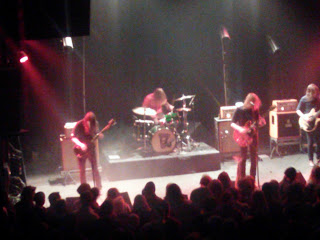 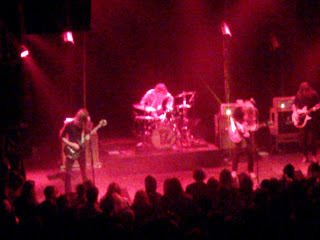 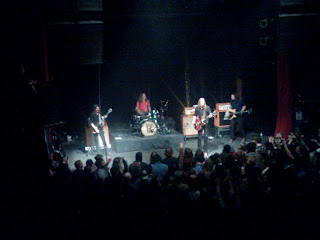 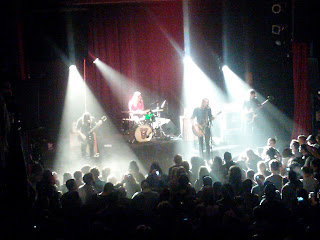 With so much music coming out these days it can be hard to keep up.  So I came kind of late to the Graveyard party.  I remember hearing Hisingen Blues and liking it but not really following up.  It took their new album Lights Out to really grab me.

When I saw these guys were coming to the states I knew I had to check it out.  Bands from Sweden, especially underground blues metal bands, just don't make it over this way very often so I couldn't miss it.

Great show.  Better then I expected even.  Hope you enjoy my capture.


LINK TO YOUSENDIT FLAC DOWNLOAD
Posted by SxPxDxCx at 5:46 PM No comments:

Email ThisBlogThis!Share to TwitterShare to FacebookShare to Pinterest
Labels: Graveyard

Here is the last of the Walter Schreifels show run.  Gorilla Biscuits at Cervantes ballroom in Denver Colorado.  I never was a huge fan but this show was fun.  Check it out.

% sang by Jessie the roadie


LINK TO YOUSENDIT FLAC DOWNLOAD
Posted by SxPxDxCx at 5:30 PM No comments: 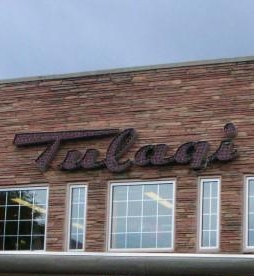 Tulagi was a cool spot to see a show.  I saw some good bands there.  Supersuckers, Old 97's, and Rival Schools.  Who were opening for Dashboard Confessional?!?!?

It seemed like a weird bill then and looking back it seems weird.   Both bands drew almost polar opposite crowds.  Dudes with hardcore band tshirts and young girls ready to sing every word.  Oh and the second group brought along their frat-boy boy friends.  Who mostly stayed by the bar and talked shit while the girls packed the front of the stage and sang along to every word of Dashboard Confessional. It was something else.

Rival Schools played a short 30 minute set.  Mostly stuff from United By Fate and one number from the Onelinedrawing EP.  I had been playing United By Fate a shit ton that summer/fall so I loved it.

Recording is not my best but very listenable.  Unexpected Harry Potter shout out from Walter before Used For Glue. Enjoy.


LINK TO YOUSENDIT FLAC DOWNLOAD
Posted by SxPxDxCx at 6:05 PM No comments: