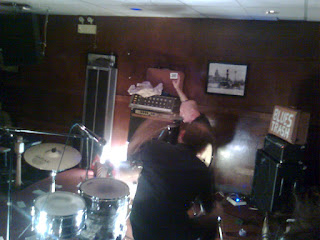 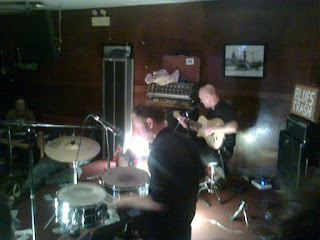 If you not familiar with this Swiss dynamo get familiar.  Often time he plays as a one man band but on this night he was joined by New Zealand native Delaney Davidson..  They traded songs and augmented each others performance.  For fans of blues trash.  Black Keys, Immortal Lee County Killers, White Stripes.

This is from a few years ago.  Seems like he is due for another visit stateside.  Fingers crossed.

LINK TO FLAC DOWNLOAD
Posted by SxPxDxCx at 2:15 PM 2 comments: 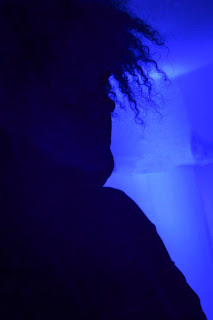 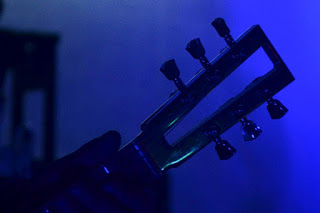 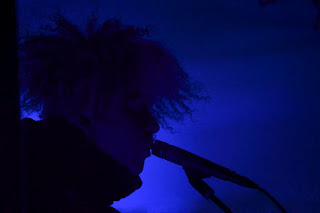 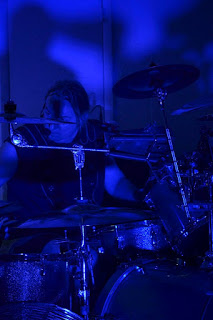 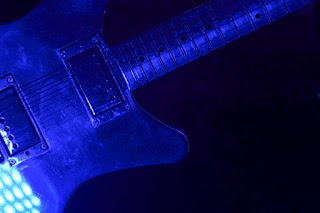 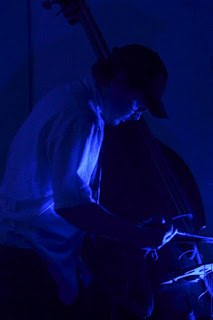 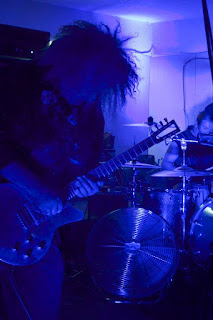 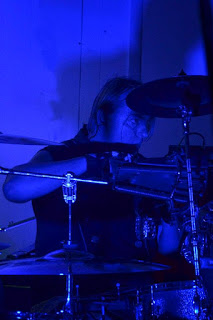 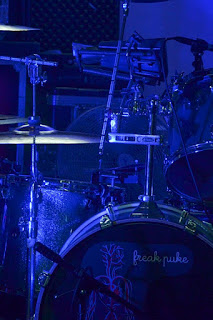 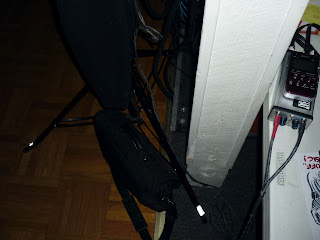 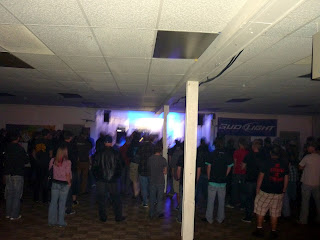 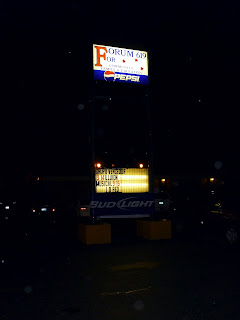 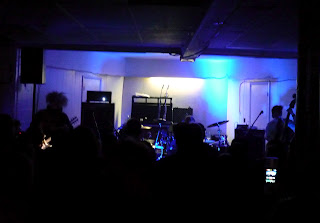 So this incarnation of the Melvins, dubed Melvins Lite, is on a 51 shows in 51 days tour.  They are attempting to play a show in all 50 states and Washington DC in 51 days.  This show was #7 in that trek.

I grew up about a mile from the venue in Cheyenne Wyoming.  I don't recall any good shows coming to town way back when.  The closest we got was when Night Ranger came to town during Frontier Days one year and that hardly counts.  The Melvins had never played in Wyoming so even though I could have seen them the next night in Denver I just figured why not go check them out in my home state.

Photo credit for all photos, except the last 4, to Janet Opp


LINK TO FLAC DOWNLOAD
Posted by SxPxDxCx at 12:06 AM 2 comments: