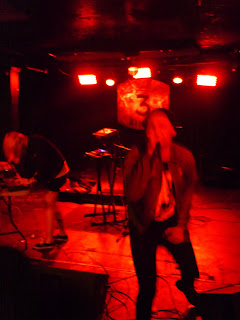 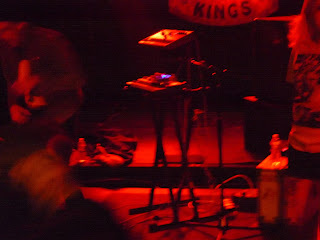 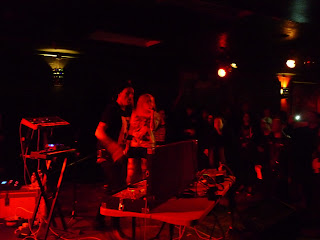 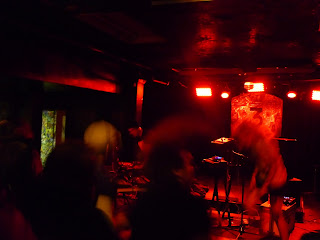 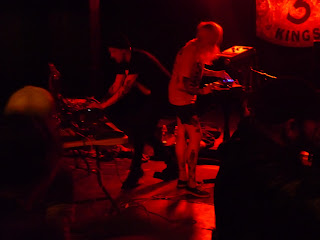 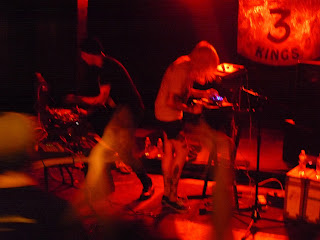 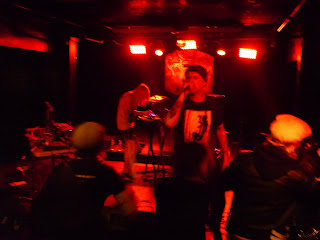 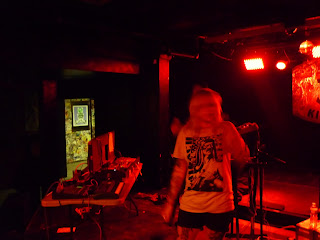 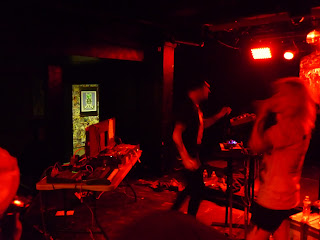 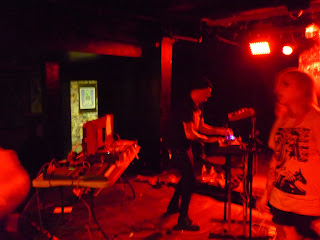 I have a very enthusiastic friend who is always telling me X band is the best thing he's ever heard.  Sometimes I think he's full of shit.  It's going to take more than his endorsement to get me into K-pop or Kayne West.

But he had been raving about this band named Youth Code for months.  When I finally let him play me some I was impressed.  To our good fortune they were scheduled to play at our local Three Kings Tavern soon after that.

So on a cold snowy night in February of 2014 we walked on over and had our minds blown. Been a big fan ever since.  This was their 1st ever Denver appearance and I think the recording turned out great.  Enjoy.


LINK TO FLAC DOWNLOAD
Posted by SxPxDxCx at 4:00 PM No comments: 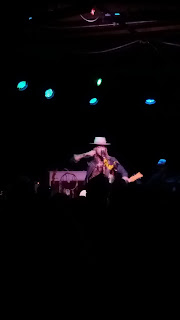 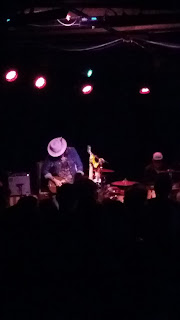 I had been looking forward to this show for awhile.  Even though Denver is their home base Wovenhand shows are pretty few and far between.  I had missed the last one at the Bluebird a year or so ago. It had been since the Byers Riotfest in 2013 that I had caught them live.

Wovenhand's sound has evolved quite a bit over the years.  From their quiet start as a two piece to the full on hypnotic rock squall that it has become.  I know that some of the fans of the earlier stuff, and David Eugene Edwards previous band Sixteen Horsepower, aren't on board with this new direction.
I get it.  It's pretty loud. But I don't think it's that far removed from their core sound.  When you hear it you know exactly who it is.

I for one was stoked when Chuck French and Neil Keener from Planes Mistaken For Stars joined the band.  My expectations of this union have more than been met.  They are a fierce live unit and the recorded out put is amazing.

If your in Eastern Europe or the Netherlands they are headed your way through the month of May.  I recommend trying to catch them live.

This is the Denver tour warm up show and I think the recording turned out really nice.  Enjoy.


LINK TO FLAC DOWNLOAD
Posted by SxPxDxCx at 8:17 PM No comments: