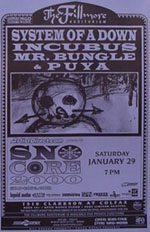 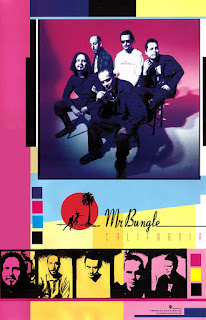 Having seen Mr Bungle a couple of times headlining during the 90s it was kind of weird to see them on a package tour like this.  With System Of A Down, Incubus, and Puya.

While the bands on the bill might have been fans most of the SOAD and Incubus radio rock fans decidedly were not.  At this Denver shown people chanted for SOAD.  Threw coins at the band while they were playing.  Generally were not into it.

Mr. Bungle had to have figured that this was going to happen.  They all dressed in costumes.  I tried to find some pictures but didn't really come up with anything good.  I recall one was dress as a dutch girl.  I think one of them was dressed like general Custer.  At one point I think it was Trevor Dunn asks the crowd if there is anyone that would let him eat their ass for a back stage pass.

Short set but a nice mix of songs from all across their catalog.  Enjoy. 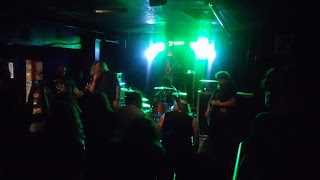 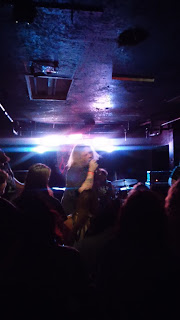 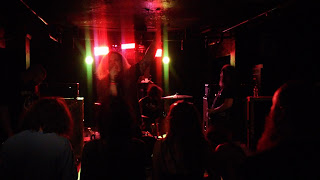 These guys don't tour very much so it was amazing to have them come to Denver to close out the two day Denver Electric Funeral fest last year.

Sourvein have been making music since 1993.  Nice to see them still at it and making new music.  Their new album Aquatic Occult was one of my favorite things to come out last year.  So good.  Totally worth your time and money.


LINK TO FLAC DOWNLOAD
Posted by SxPxDxCx at 6:00 PM No comments: