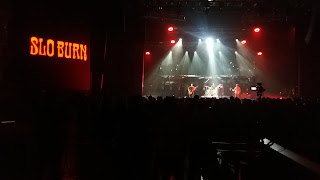 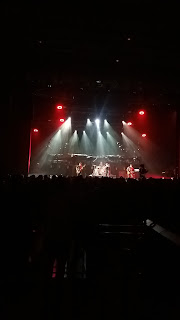 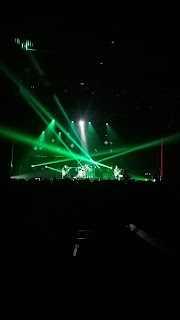 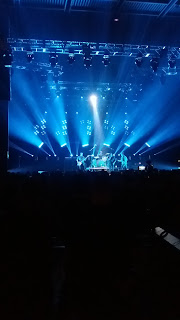 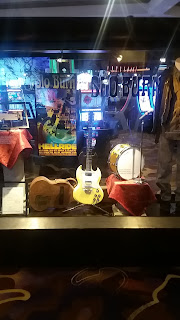 Psycho Vegas 2017 had a killer line up but the fact Slo Burn was on the bill sealed the deal for me.

Slo Burn's only official release came out in 1997 and they played some shows back then but not enough for me to ever have a chance to see them.  They lay dormant mostly since then.  Never thought I would ever get a chance either.  So I was pretty stoked to hear that they were active again.

They hit Vegas after playing a string of dates over in Europe so we got them road tight and rocking.  Their set more than met my expectations.  So good.

Had some issues with my normal gear so in a last ditch effort to capture Slo Burn's set I just used my M10's internal mics.  Not hoping for anything worthwhile.  I figured I was wasting my time but just in-case I hit record and let it roll.  So happy I did.  This is certainly not the best recording I've ever made but it turned out surprisingly well.  Totally listenable and enjoyable.


LINK TO FLAC DOWNLOAD
Posted by SxPxDxCx at 8:43 PM No comments: 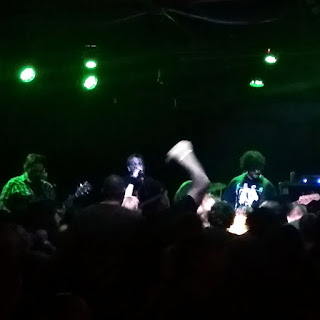 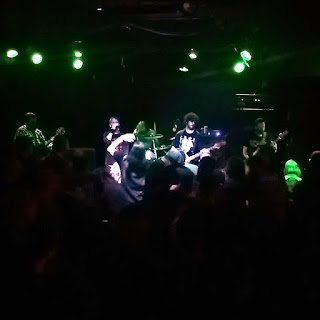 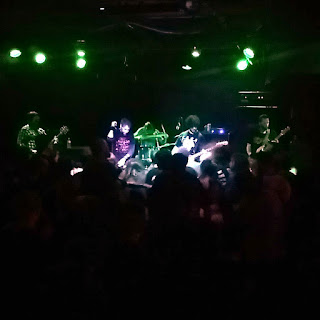 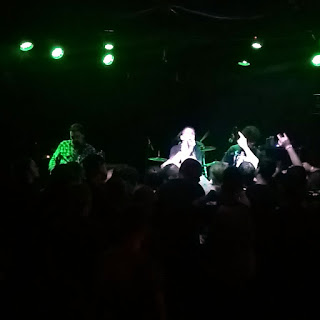 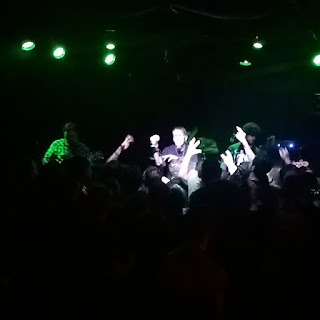 Been a fan of these guys awhile now but this was my first time seeing them.  They did not disappoint. Great sludge metal from some pioneers of the genre.  Will definitely check them out the next time they come through town.

Ran the MBHOs for this and it turned out really nice.  Enjoy

Email ThisBlogThis!Share to TwitterShare to FacebookShare to Pinterest
Labels: EYEHATEGOD 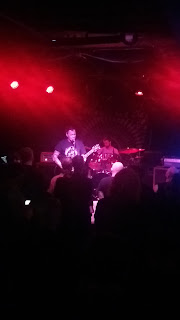 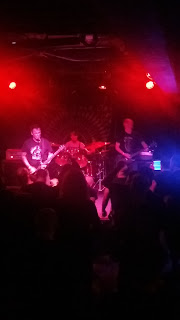 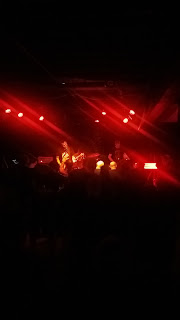 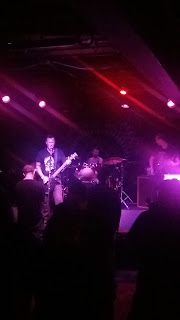 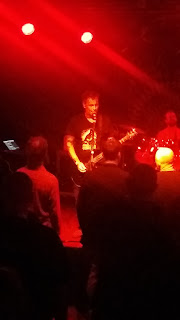 This band certainly isn't for everyone.  I have some friends who are fans of more gently music that Today Is The Day would seriously bum out.  It's ugly and visceral in away that is practically confrontational. It feels a bit dangerous.   And I mean all  that in the most complimentary way possible.  Love TITD a ton.

Rest of Denver wasn't feeling it though.  Only about 50 or so folks showed up.  It was a week night. I get it.  I'm guilty of saying "fuck it" and bailing on weekday shows pretty often.  Y'all missed out though.

Fantastic opening sets from Denver Glacial Tomb and out of towners Kayo Dot.  TITD was on tour for the 20th anniversary of their groundbreaking album Temple Of The Morning Star.  Played a large amount of songs from that release and a career spanning mix of additional numbers.  Very satisfying evening of music.

Steve Austin seemed genuinely ok with the small turn out and had nice things to say about Denver.

Buy their records.  Go see them live.  I saw in Decibel that the are working on getting a new album out soon too.  The Today Is The Day train powers on.

Today Is The Day


LINK TO FLAC DOWNLOAD
Posted by SxPxDxCx at 7:11 PM No comments: