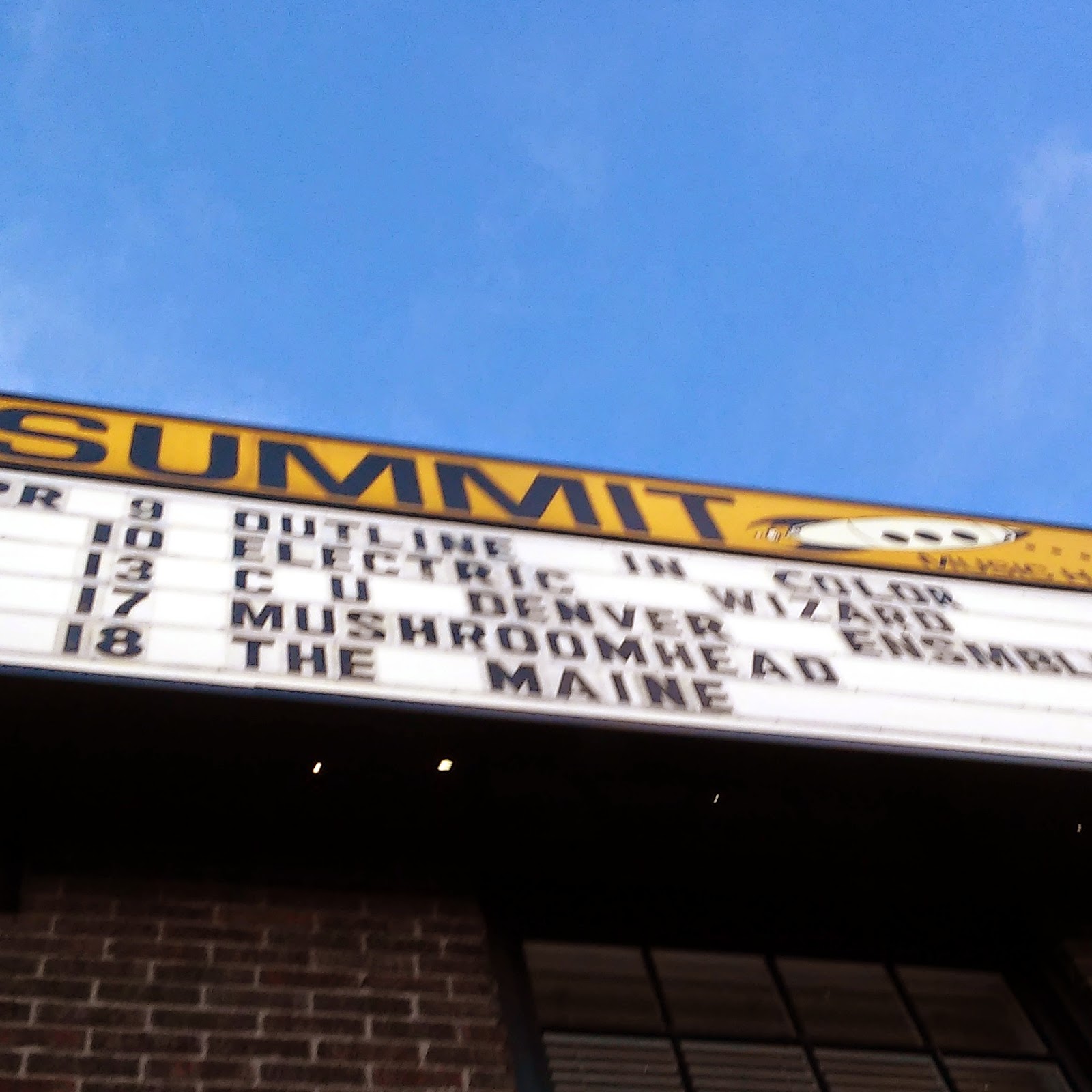 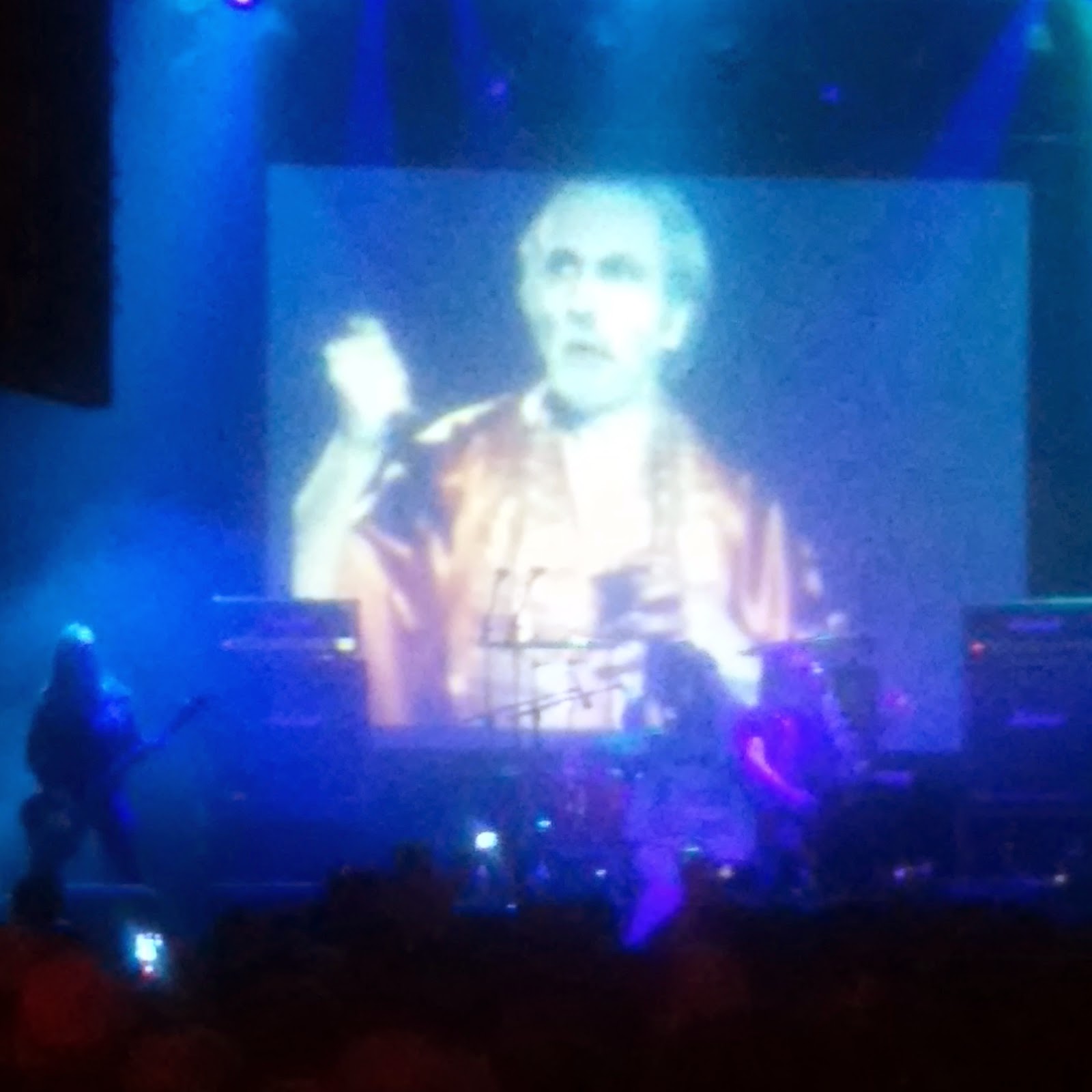 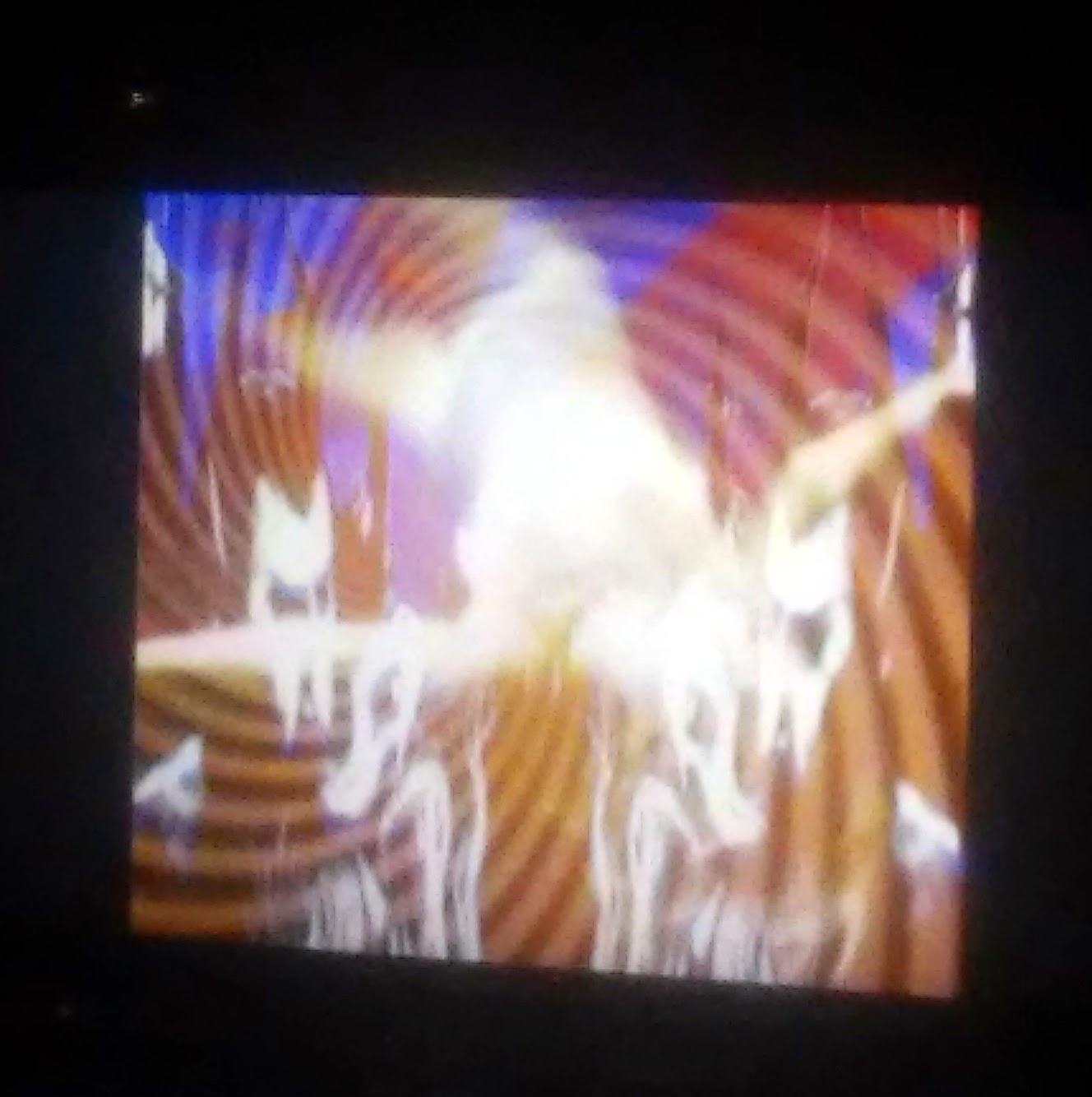 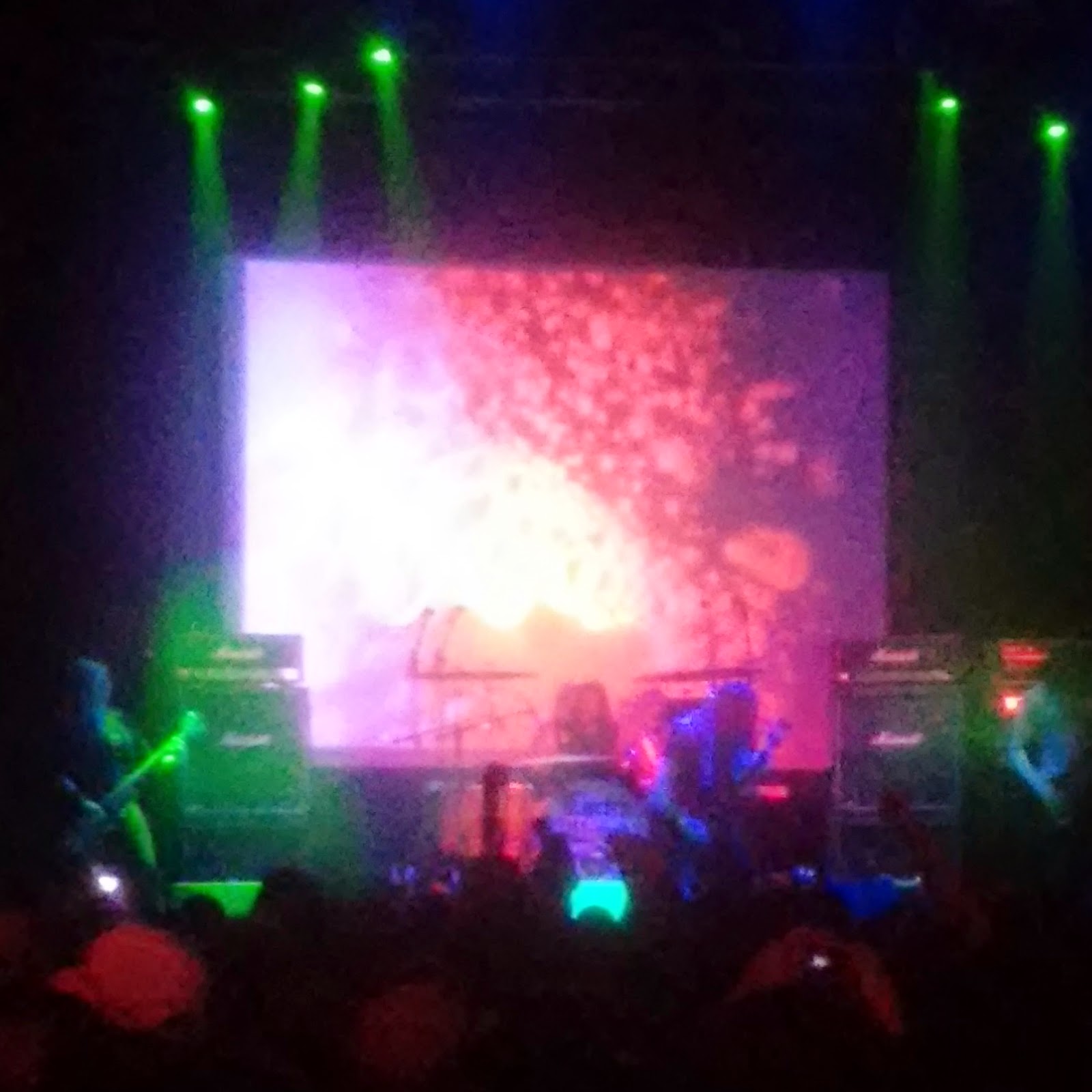 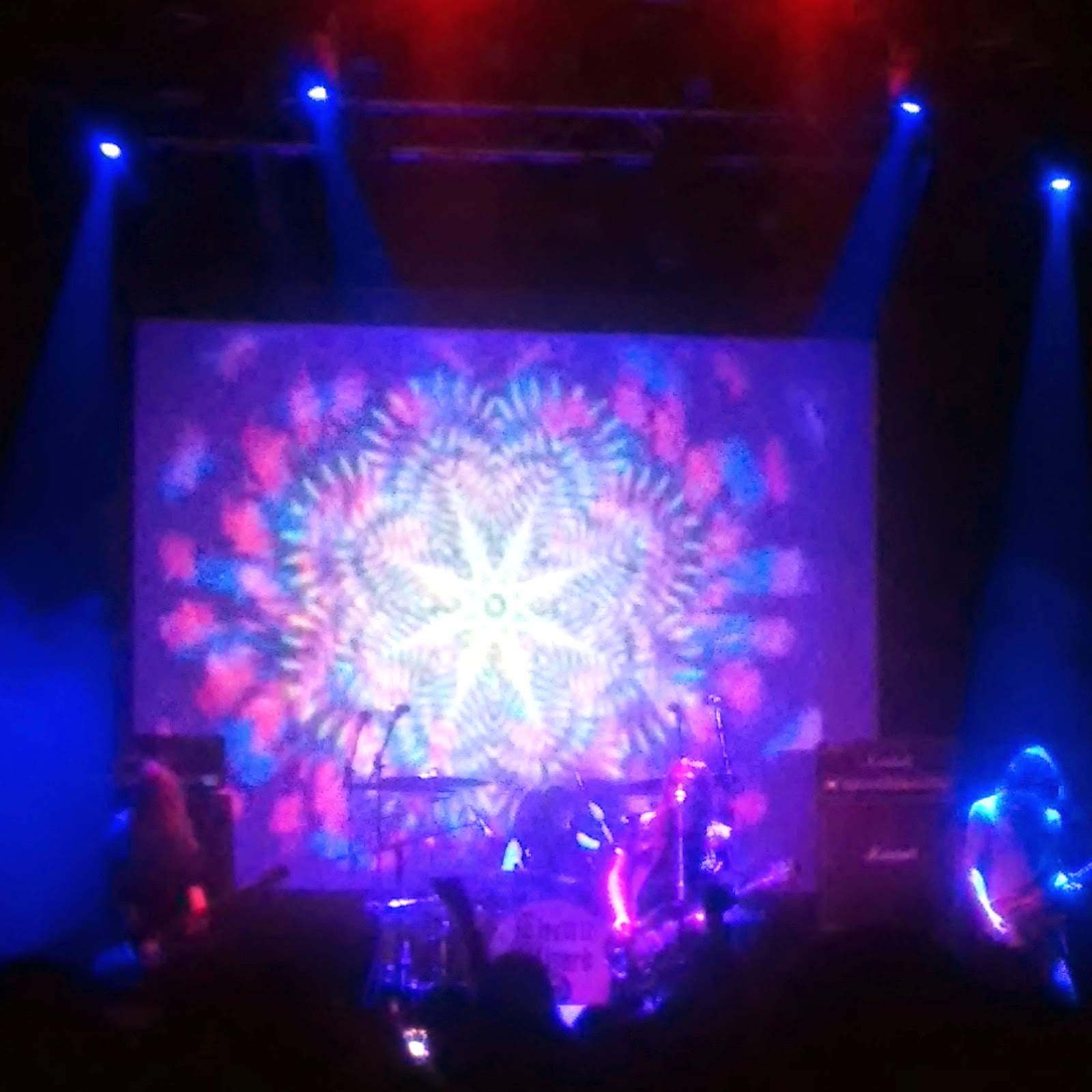 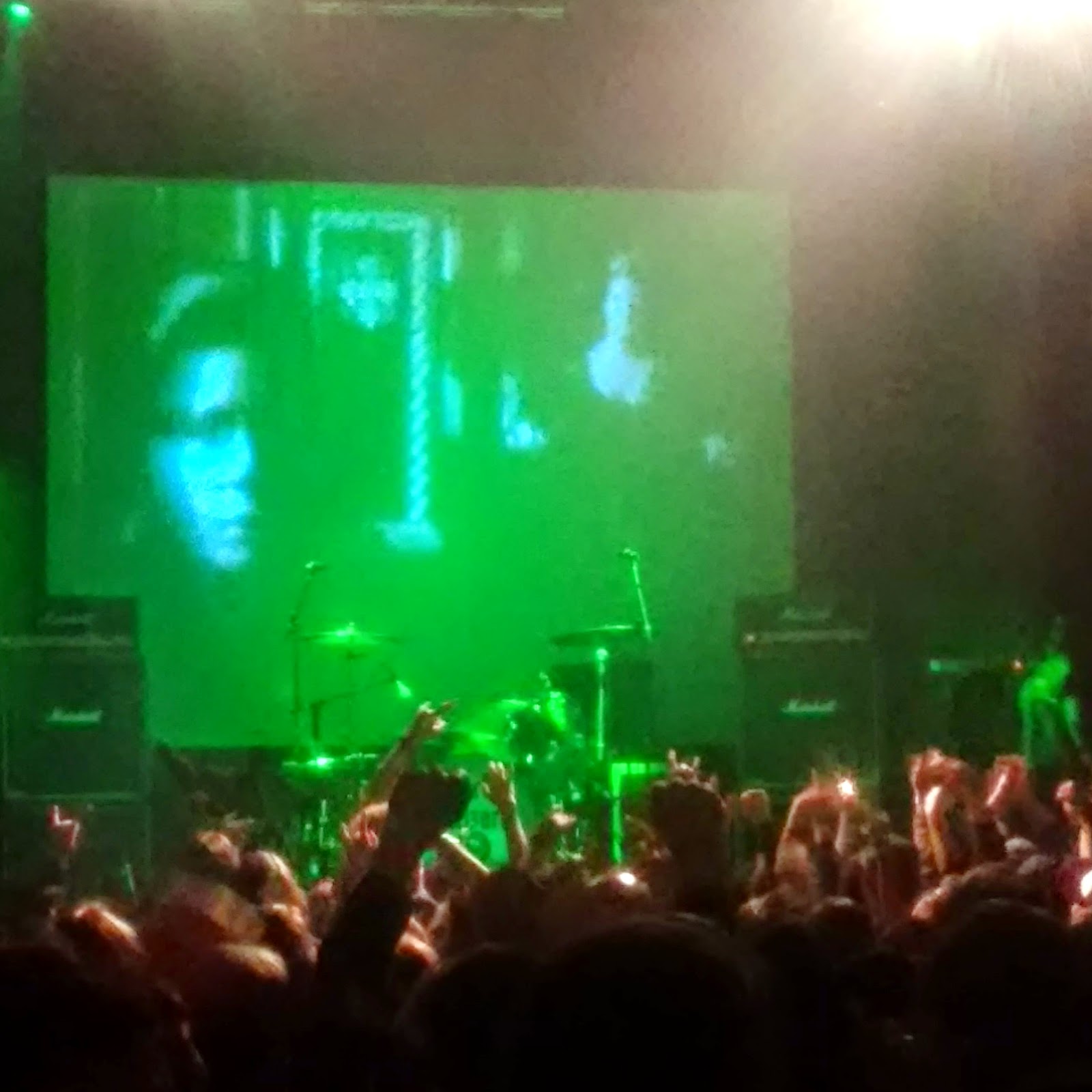 So stoked that Electric Wizard was coming to Denver on one of the very few dates that they played across the USA this April.  They don't make it over the pond very often so I knew I had to check it out.

Kinda went in with pretty low expectations but I was blown away.  Electric Wizard absolutely kills it live.

Pretty fucking loud but I happy with how this turned out.  Enjoy.

Posted by SxPxDxCx at 9:09 PM No comments: 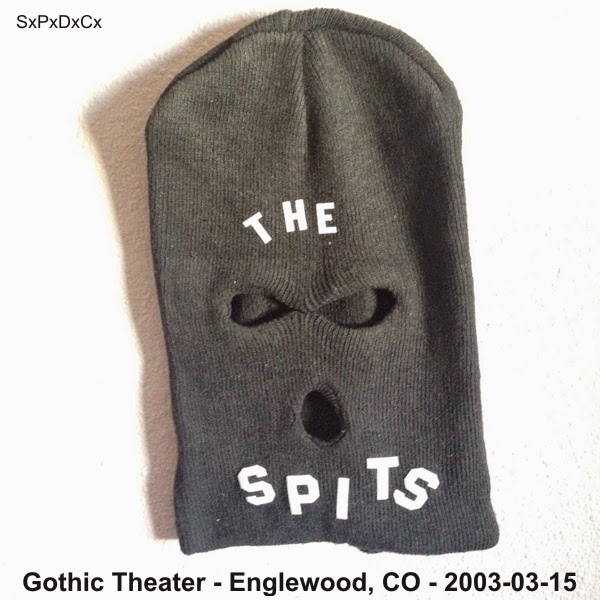 Oh these guys are fun.  If you love lo-fi dirty punk rock check this out.

At this show the Spits opened up for Sonny Vincent and Rocket From The Crypt.
That was a hell of a bill.

LINK TO FLAC DOWNLOAD
Posted by SxPxDxCx at 9:11 PM No comments:

Email ThisBlogThis!Share to TwitterShare to FacebookShare to Pinterest
Labels: The Spits 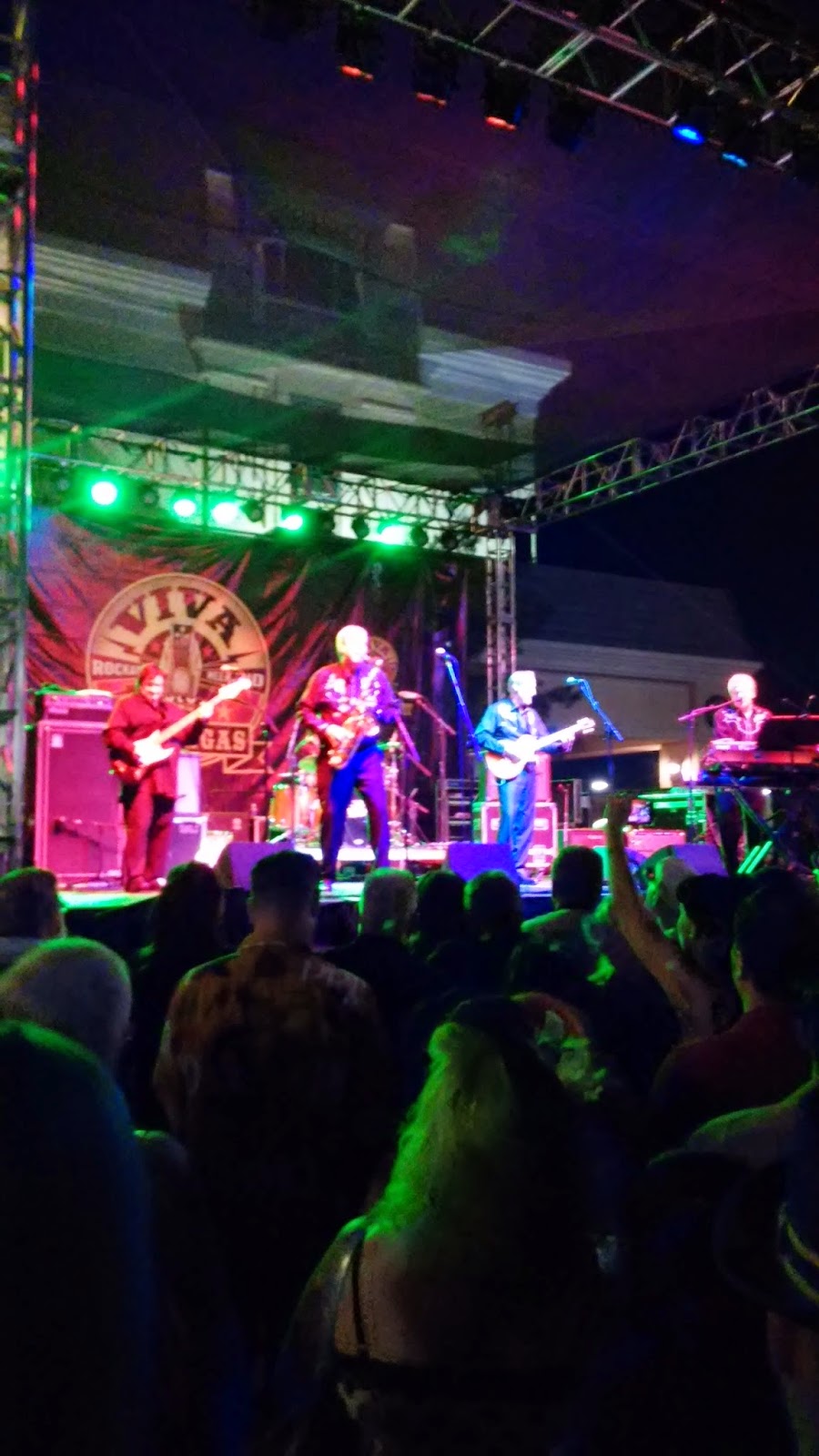 Even though the Viva Las Vegas Rockabilly Weekender is mostly focused on well rockabilly there is some crossover since it's all basically Rock N Roll.  So I guess that is why it made Sense for the Sonics to be on the bill.  Frankly they were the act I was most excited to see over the weekend.

In one of the free Vegas rags I read an interview with one of the band members who when asked if it was hard to pick up where they left off after so many years of not playing music, said something to the effect of, "Well we were never great musicians to begin with so it was pretty easy to start hacking it out again"

True to his word these guys are not virtuoso's on their instruments but they have a hell of a good time and are super fun to watch.  Even if the set was a little short they played all the songs I was hoping to hear.

Also they have a brand new album out so go buy if you a fan.  It's pretty darn good.

This show was outdoors in the parking lot and it was a little bit windy.  It didn't effect the recording too much but you can tell it's outside.  Still a fun listen.  Enjoy.

Viva Las Vegas Rockabilly Weekend No. 18
The Orleans (in the parking lot during the car show)
Las Vegas
2015-04-04

LINK TO FLAC DOWNLOAD
Posted by SxPxDxCx at 7:15 AM No comments: