With the news of Minus The Bear calling it quits.  I remembered that I had a really nice recording of them from way back at the Fox Theater in Boulder.  One of my favorite sounding rooms in Colorado.

To be honest I went to this show to see Big Business first and foremost but did enjoy Minus The Bear too.    Figured I would share this so any long time fans of the band could get a taste of their early live work.  Enjoy.


LINK TO FLAC DOWNLOAD
Posted by SxPxDxCx at 10:50 AM No comments:

Email ThisBlogThis!Share to TwitterShare to FacebookShare to Pinterest
Labels: Minus The Bear 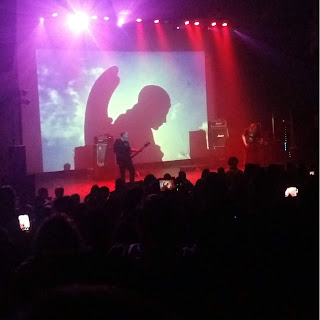 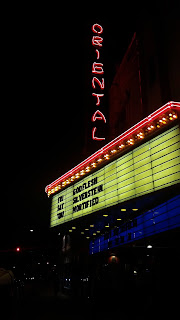 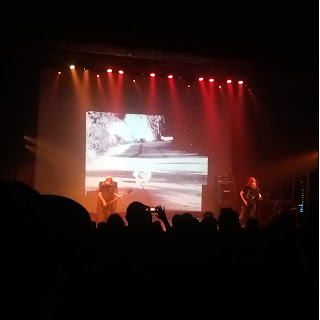 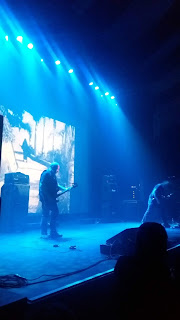 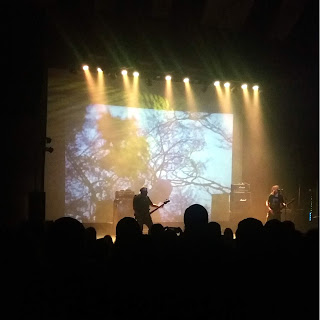 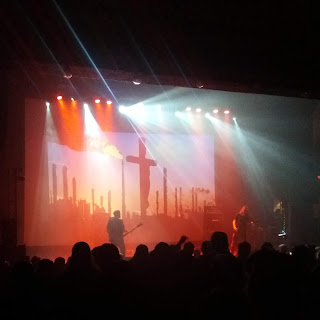 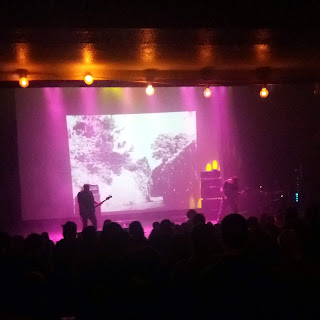 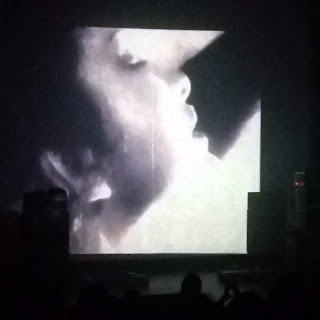 The first & last  time I saw Godflesh they were part of the 1991 Grindcrusher tour at the Gothic in Englewood CO.  With freaking Napalm Death and Nocturnus!!!!  Took my first wife on one of our early dates.  She was a good sport about it.

I recall at that show a fairly large vocal group of the crowd was not into what Godflesh was laying down.  Fingers in the air.  Some yelling.  Yet the pummeling continued because the band didn't care.  It was a great spectacle.  Always wanted to see them again over the years and it just didn't happen.

I came close this last summer at the Psycho Vegas fest.  But I already knew they were coming to Denver later in the year and chose a meal and some downtime instead.


LINK TO FLAC DOWNLOAD
Posted by SxPxDxCx at 8:40 PM No comments:

Email ThisBlogThis!Share to TwitterShare to FacebookShare to Pinterest
Labels: Godflesh 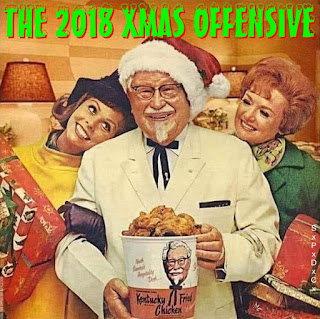 Happy Holidays from Thats The Thing About That.  Here are some Xmas treats.  A whole bunch of holiday songs that I'm sure your Grandma probably doesn't want to hear.  All the basses are covered.  blasphemy, violence, excessive drinking and drug use, unconventional takes on holiday favorites, unhappiness, grim realities, cringey outdated language, swearing, sex, adultery, bad behavior.
So Enjoy