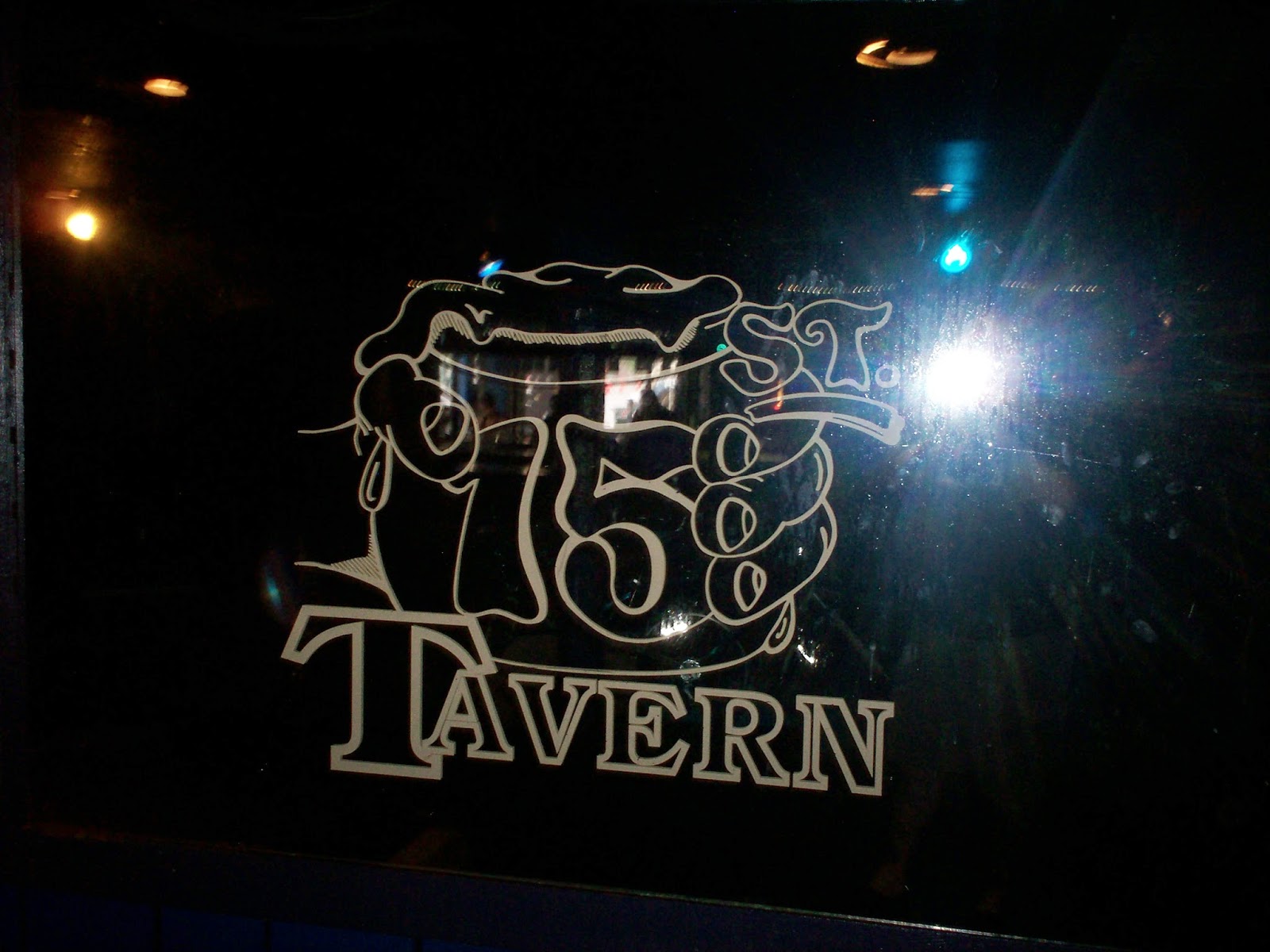 Man the 15th Street Tavern was a great place to see a show back in the day.  At the end of the 90's and into the early 00s it was "the" place to see up and coming bands in Denver.  I saw tons and tons of great bands there.  Including these guys, The Drive-by Truckers on their tour for Southern Rock Opera.  They play a bunch of choice cuts from that album and some songs that later ended up on other albums this night.  And some rare gems like TVA.  Looking back this was an amazing setlist.

I got to thinking about this show recently as I have really gotten back into the DBTs recently with their amazing new release English Oceans.  I wouldn't have hesitated to say that they were one of my very favorite bands back in 2002.  Over the years they have always had quality output but like a lot of bands that go on this long there is bound to be years where the spark just isn't there. I didn't even really have very high hopes for English Oceans until I heard Cooley had written a bunch of the songs.  They are back with a spark and a fire that I think has been missing on the last couple releases.  I predict that it will be on a lot of top 10 lists at the end of 2014

Next weekend they will be playing at a much bigger venue then the 15th Street Tavern.  They have ascended to the 3000+ capacity Fillmore.  I'm bummed that I'm not going to be able to make that one.  There are at least 4 other shows going on that night in Denver that I want to see.  So tough decisions need to be made.
I am going to try to catch their instore at Twist and Shout records on the afternoon of their show here.  That will probably be as close as I'm going to get to seeing these guys in a small environment an time soon.

LINK TO FLAC DOWNLOAD
Posted by SxPxDxCx at 8:56 PM No comments: