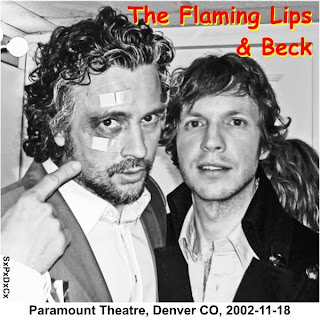 I've never been a huge Flaming Lips fan.  I just never bought into their particular blend of music and weirdness.  I like Beck though.  I never would have ended up at this show had someone not have bought me a ticket to record it for them.

I recall it was a really nice seat to.  10th row or so.  Too bad anything that could go wrong did go wrong.
Bad mic cable, bad minidisc media, whoo girls.  I had a bitch of a time getting a good transfer from the masters back in the day and ended up paying the guy for the ticket since I botched it.

Recently I got a new home minidisc deck for cheap and it has been doing beautiful transfers.  The mic cable problems and the whoo girls were still there but what can you do.  I've spent a bunch of time getting rid of the static and fixing the drop outs as best I can.  So what I have here is an incomplete show.  But Mostly complete.  It still clock in at 100 minutes.

Sound is a little rough at the beginning of the Flaming Lips set but it gets better as you go along.

The Flaming Lips
01 Race for the Prize #
02 Fight Test
03 - banter -
04 Yoshimi Battles the Pink Robots, Pt. 1
05 Lightning Strikes The Postman
06 Happy Birthday
07 She Don't Use Jelly
08 Thirty-Five Thousand Feet Of Despair
09 Do You Realize
10 A Spoonful Weighs a Ton

Email ThisBlogThis!Share to TwitterShare to FacebookShare to Pinterest
Labels: Beck, The Flaming Lips 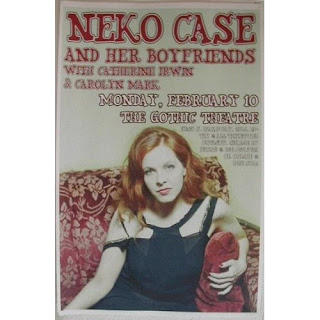 Bummed about having missed Neko's recent Colorado shows and excited that she has a new album coming out soon.  I dug through the Neko Case material I have and found this little gem.

I don't remember where this came from or who the taper was.  Hats off to them because they did a fantastic job on this.  This was the tour for her album Blacklisted.  Enjoy.

Posted by SxPxDxCx at 3:58 PM No comments: 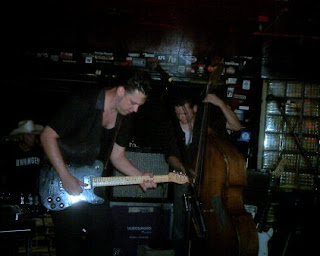 Jesse Dayton is a country / honky-tonk / rock-a-billy singer & red hot guitar slinger from Beaumont Texas.
He has been around playing music for quite a spell in various bands.  He caught my attention because he played guitar on the Supersuckers country album Must've Been High.  I picked up his album Rasin' Cain shortly there after and loved it.  It was awhile before I got to see him play his country act.  The end of the 90's there was a rock-a-billy revival of sorts and I saw Jesse's band The Road Kings open up for Mike Ness.  The Road Kings are an amazing band as well.  Check them out too.

It wasn't until 2001 that Jesse came to Denver with his country band and played at the Lion's Lair.  To about 20 people.  He said it reminded him of his parents basement.  He's been back a handful of times over the years and always puts on a good show.

In fact he is coming into Denver this week.  He is playing at the Marquis Theater on Thursday August 22nd.

Check his stuff out here.  He's got a lot of iron's in the fire these day so it will be a treat to see him play out of Texas.

This show is when he opened up for the Supersucker country extravaganza tour back in 2002.  Enjoy.


LINK TO FLAC DOWNLOAD
Posted by SxPxDxCx at 4:38 PM 4 comments: 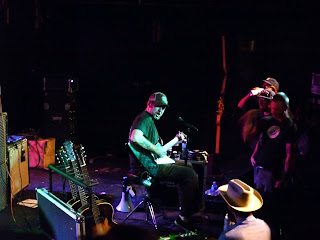 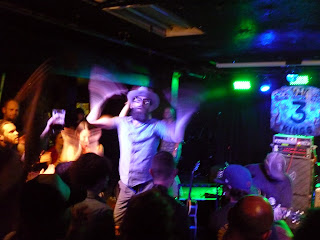 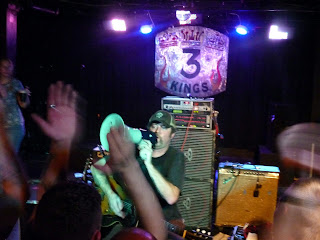 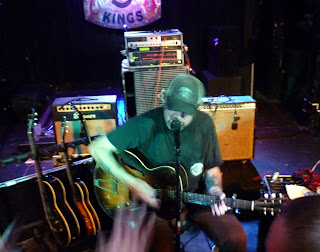 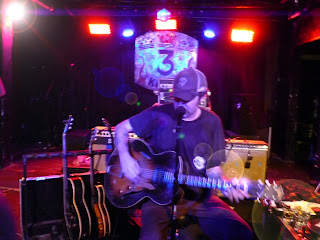 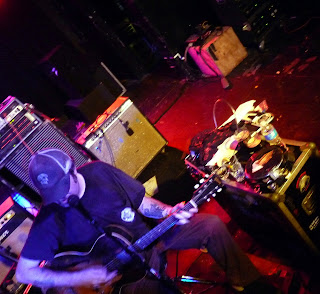 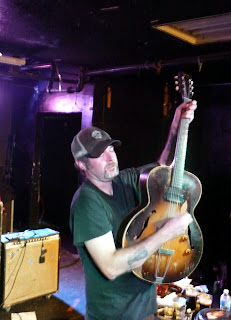 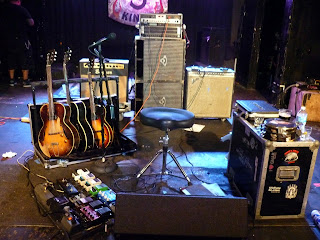 In the 10 years that I've been seeing Mr Biram I've never seen him put on a bad show.  This night was no exception.  Nice long set and a crazy into it crowd.  Fueled by alcohol on both sides of the stage it seemed it might derail a couple of times.  A few fights and some yelling along the way but we all managed to get along and have a grand time in the end.  Enjoy.


LINK TO FLAC DOWNLOAD
Posted by SxPxDxCx at 1:05 PM No comments:


Here is an oldie but a goodie.  This was an amazing show that I attended 13 years ago.  My first time seeing Mr Steve Earle as well.  Had been a fan of his music for awhile so I recall I was excited to see this show.

Mr. Earle can be kind of long winded sometimes but not at this show.  Him and his hot shit band just plow through song after song.  They end the set with a set of choice covers.

I recorded this from a front row seat in the Ogden balcony so there isn't a lot a chatter from the crowd.
This is one of my favorite recordings that I have ever made.  Hope you dig it.

Posted by SxPxDxCx at 8:28 PM No comments: