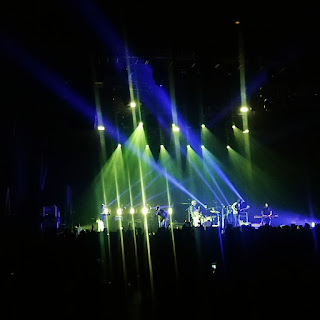 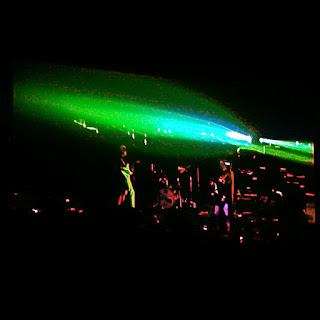 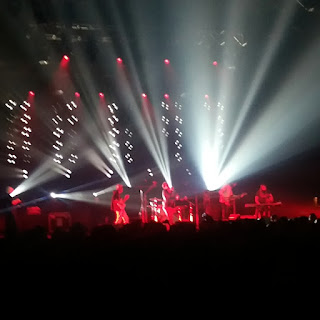 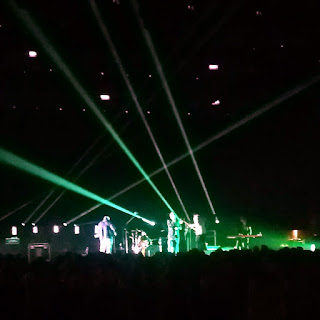 The Psycho Vegas festival is mostly a heavy metal kind of event.  But the root of most of that music is just good ol' rock n roll.  Which is why I didn't think it was odd that Murder City Devils were one of the first bands announced for the 2017 line up.  Personally I was stoked.  Based on the number of people that came out to see them on that Sunday afternoon maybe most people weren't. Their loss.

It was weird seeing them up on a giant stage with big Vegas lights.  Having mostly seen them in their heyday playing at dirty dive bars and smaller theater.  They delivered the rock though and the faithful that were in attendance were treated to a fantastic setlist spanning their entire discography.


LINK TO FLAC DOWNLOAD
Posted by SxPxDxCx at 7:32 AM